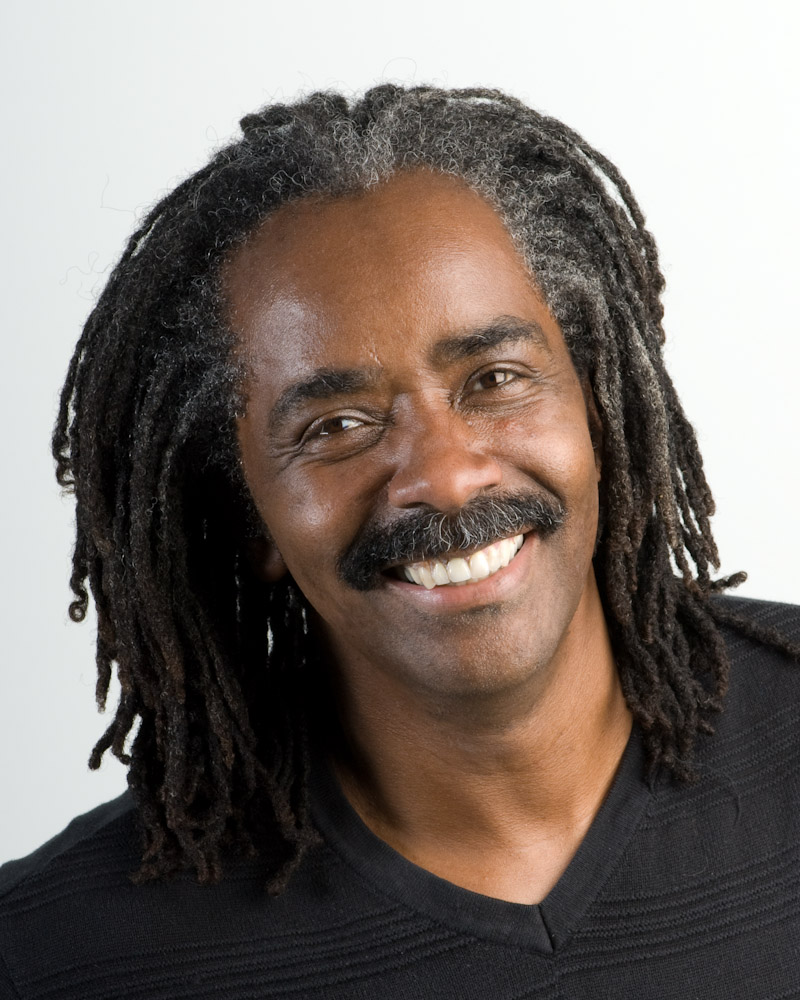 A native of Washington D.C., Ralph Glenmore knew at a very early age that he wanted to be an Artist. As a youth, he spent much of his free time at the National Gallery of Art and The Smithsonian Institute. He found himself captured by the beauty of the paintings, the murals and the treasures of the cultures of the world. Exposure to massive collections of art and history laid the groundwork for a lifelong career of artistic expression.

Glenmore began his formal training as an artist at the age of 16 under the guidance of Czechoslovakian artist, Antonine Shvela. He credits Shvela with teaching him the rigorous technical and formal discipline that has formed the basis of his work. Soon afterwards, he won a Washington D.C. Art Association Scholarship Award, which became a turning point for him.

In addition to studying art at the Smithsonian Institute and Howard University, Glenmore also began to explore other artistic endeavors. He joined the D.C. Youth Chorale where he studied the classics and spirituals. With the Chorale, he traveled to Romania and Czechoslovakia as an ambassador of good will. He then joined the D. C. Repertory Theater Company, a theater group that stressed the importance of all the elements of theater: music, acting, dance, set design, lighting and costumes. With this group he began to develop his abilities as a performer. He also traveled to Lagos, Nigeria for an international art symposium. It was dance in particular that attracted him. He went to New York, studied at the Juilliard School, and landed roles in five Broadway shows, including A Chorus Line and Bubblin' Brown Sugar. This led to an eight year tenure with the Alvin Ailey American Dance Theater, which would be the biggest influence on his life and art. Glenmore participated in a highly disciplined and artistic environment, traveling the world and gaining invaluable exposure to world cultures and lifestyles. In his recent tenure as Resident Dance Supervisor of The Lion King Los Angeles he discovered that an even greater artistic environment existed where the imagination had no limits in the art of storytelling.

These experiences have culminated in visions and feelings that are evident in the artwork that Glenmore has created. His works cover a diverse spectrum of impressions in a variety of media. There is a remarkable sense of color, composition and theater evident in his paintings. Each piece tells its own story, which the observer is drawn to interpret for themselves. While they are realistic, they are also spiritual, mystical and imaginative. Ralph Glenmore is destined to be a very important artist of this time.